More than 70 years with mechanical transmissions

Benzler & Co was founded in 1944, thereby creating the foundation of the Benzlers Company. Initially, Benzlers was a trading company that serviced the market with complete drives such as roller chains, v-belts etc. The company expanded rapidly, and branches were opened in several places in Sweden already in the early years.
At the end of the 50s, the first production of gears was established. The Sala gear was born and the success that this gear achieved brought Benzlers to other markets, outside of Sweden. Export to several European countries was started.
This development continued through the 60s when the company consolidated their position with several new product series. For example, the production of the Benzlers screw jack was started at that time. 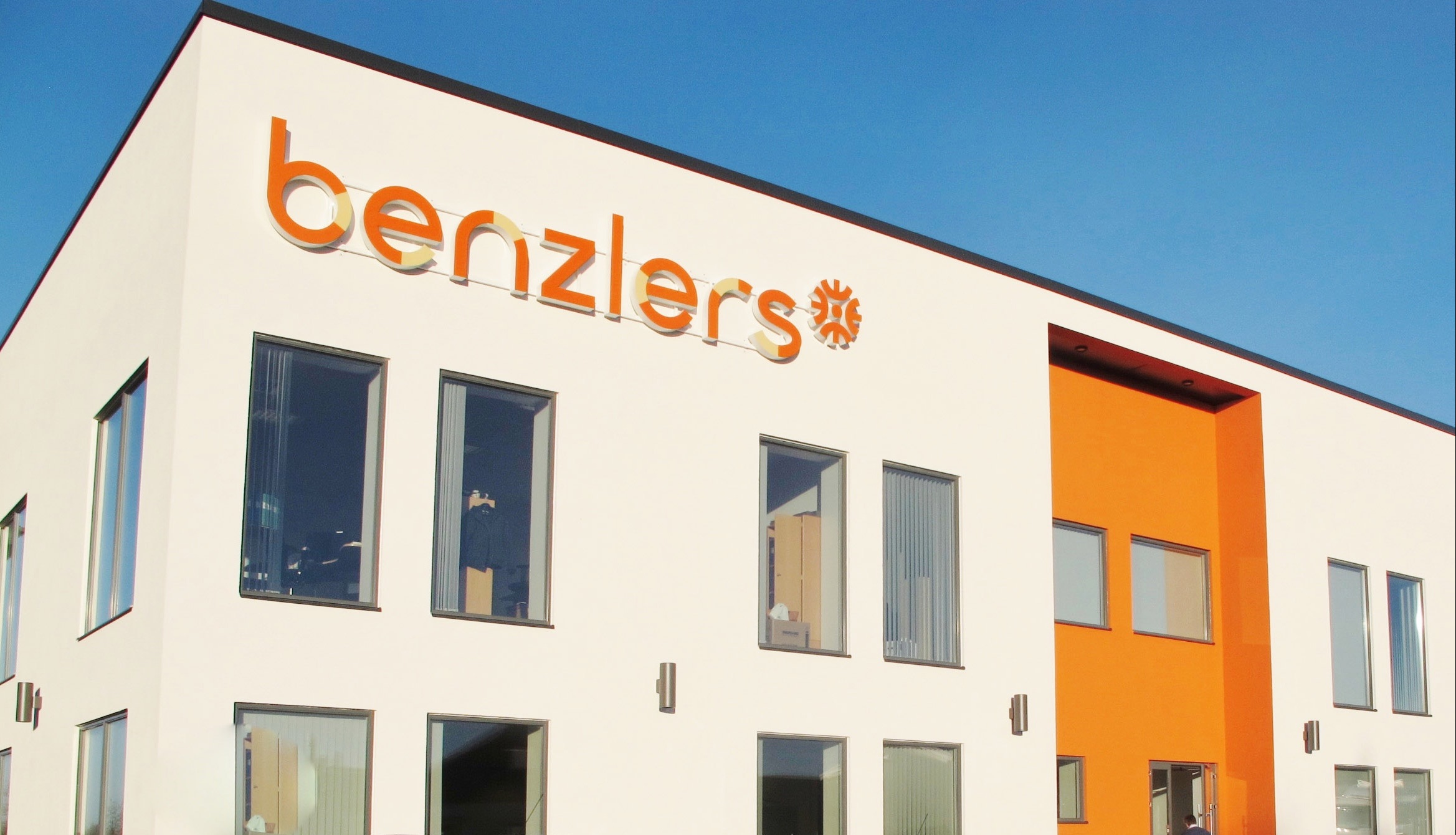 Benzlers’ headquarters in Helsingborg
The 80's were largely characterised by the acquisition of ASEA's production of small and medium-sized industrial gear units.
This was a significant turning point for Benzlers, which could now take its place among the leading European manufacturers, and became known as the leading Nordic brand for gears, gear motors and industrial gearboxess.
During the 90s and 00s, Benzlers continued to grow, and the company built up representation in 14 countries.
It was during this time that the investment company Textron took over Benzlers along with David Brown and Cone Drive.
These 3 companies made up one of the largest companies that manufactured mechanical transmission elements such as gear units, gear motors and industrial gear drives.
In 2010, Benzlers was acquired by Elecon Engineering Co. Ltd. , which is Asia's largest manufacturer of industrial gears. Today, Benzlers and UK-based Radicon make up Elecon's European Industry Group. 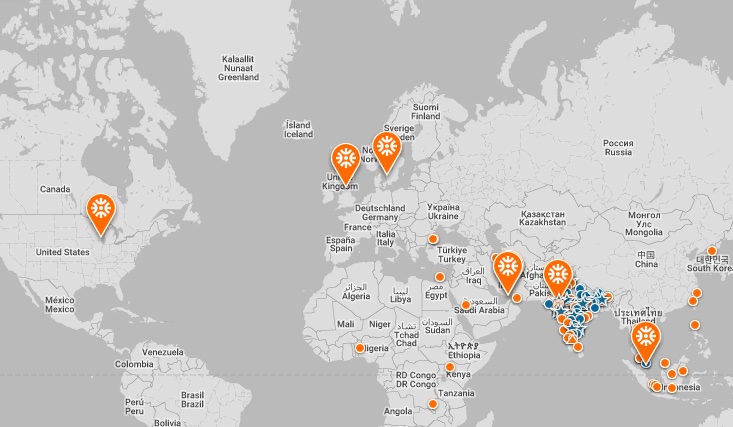 A part of a worldwide group.

Benzlers is a part of the Elecon Engineering Co. Ltd. The group has over 5200 employees and production in India, Thailand, UK and Sweden. In addition, we have offices and partners on all continents.

This page is translated with Google Translate.
Need help? Please contact us and we will help you.